From our Ownership Team to our Amazing Installers, Direct Siding believes in family-owned & operated business. At Direct Siding, you will work with team members who are highly knowledgeable, experienced, and trained in the siding process, as well as construction in general. Our team loves building relationships with our customers and assisting in the process of transforming your home’s exterior.

Direct Siding was founded with the purpose of serving our customers with a great customer experience in an industry that is known for poor communication, high-pressure sales, and low-quality craftsmanship. We believe in a no-pressure, information based design consultation – and we only offer quality & proven products backed by industry-leading warranties.

Contact us today to schedule your free estimate for your project. 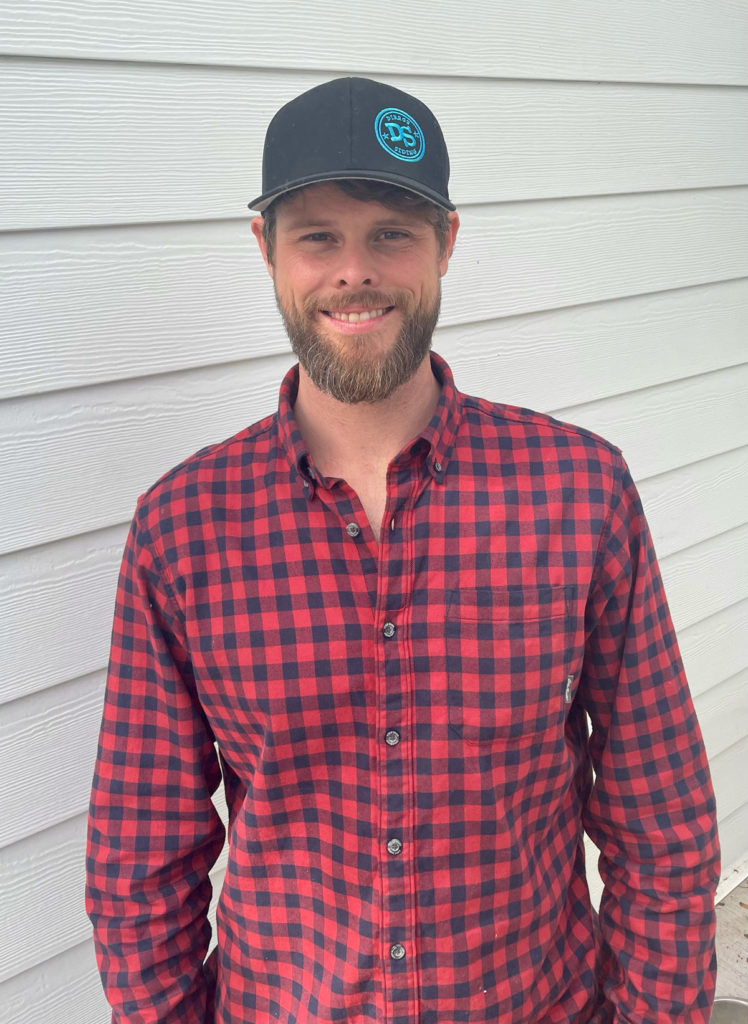 Originally from Coeur d’Alene, Aaron graduated from Lake City High School in 2007 and went on to study Business Administration at Gonzaga University, where he earned a degree in Finance & Marketing. He was very active on campus throughout college; Senior year serving as President of the Ski Club and even a member of the Gonzaga Cheerleading Team. After graduating with honors, he began working for local Spokane real estate developer, Gerry Dicker of GVD Development. After a year with GVD in Spokane following graduation, Aaron then took an opportunity to join a fast-growing tech company in the San Francisco area, Wildfire Interactive, which was quickly acquired by Google where he worked until 2015.
It was in 2015 that Aaron decided to leave tech and pursue his entrepreneurial dreams. Leaving Google, he spent the next year competing in the Ironman triathlon circuit and skiing across the west coast, looking for the right place to settle & start his business. Choosing Denver, Aaron began networking in pursuit of the right business opportunity. After many months of exploring ideas & recognizing his passion for working with people and project management, Aaron settled on the Home Service industry focusing on a huge need in the Denver Metro, decks & fences. With the assistance of his new mentor Curtis Welch, a general contractor of 40 years and owner of Advanced Construction Management, Aaron founded Denver Deck Pros. For the next 3 years, Denver Deck Pro’s served the Denver area. Focused on hiring Veterans, Aaron’s team grew — even helping one homeless veteran find both employment on the team and a home —Denver Deck Pros was proud to maintain a solid 5-Star reputation throughout its existence. After getting married, in 2018 Aaron decided to close Denver Deck Pro’s — and in short time Direct Siding was born.
Direct Siding was founded with the purpose of creating a great customer experience in an industry that often lacked great project management. From awesome communication and no-pressure design consultation, Direct Siding has created a 5-star customer experience in the exterior transformation process.
Since 2019, Direct Siding has quickly grown to compete with the best exterior renovation companies in Colorado, earning the prestigious James Hardie Alliance “Elite Preferred” award, a solid 5 Star Google rating with 24 verified reviews, and awards from HomeAdvisor as a Top-Rated service provider. Serving customers within a few hour radius of the Denver Metro, Direct Siding has an impressive portfolio of work to view on its website and social media channels.
Family-owned & operated, Aaron’s father Scott Mote manages the office. In Colorado, his once-mentor now Branch Manager Curtis Welch oversees the Denver area team. In Southern Idaho, his older brother Cory is now assisting with sales and operations.

We begin with a no-pressure consultation. One of our team members will come to your home to take detailed photos & measurements of your projects. From there, we will email you a highly-detailed quote on your project.
Request Quote

Once your project is in the cue, you will be given an estimated start date followed by updates as the project comes near. Our Production Team conducts daily check-ins on our projects & our team is always available by phone and email when questions or concerns arise.

Direct Siding only installs top-performing products with best-in-class warranties. We are fully licensed & insured with a 5-Year Workmanship Policy and are always committed to our customer's satisfaction with our siding installations & all work performed. We love building relationships with our customers and continually work to solve problems head-on when they occur, asking for feedback from our customers to look to improve our operations.

We are siding experts. Our team fully understands the importance of your siding project. We look forward to working with you to transform your home's exterior. 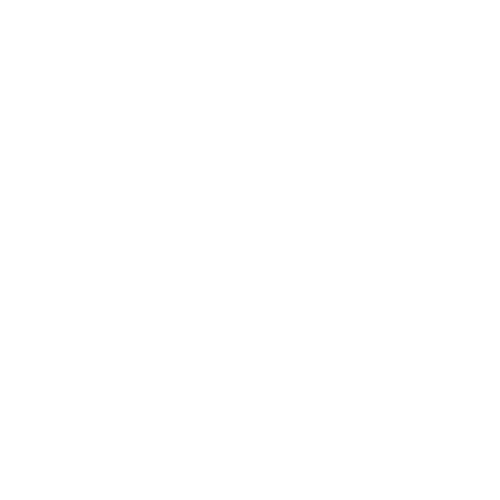